How to Make Money as a Performer

Date 8th February 2020
Starts 3:45 pm
Finishes 4:30 pm
Room London Wall Room
Hosted by actor and entrepreneur Ricky Fox of Ambitious Arts
Book Now
Sold out
*Please check to ensure that you have not double booked any of our seminars, workshops or events*

This talk is designed to help performers stand out from the crowd, create their own work and earn the money they deserve.

In today’s world, you have to work ‘smart’ not just ‘hard’. Being a performer in the industry is no longer just about performing, and unfortunately success doesn’t just fall into your lap.

If you’re happy working long hours, earning a low wage, in a coffee shop, bar or call centre just because it’s ‘flexible’, then we are here to change your mindset and explain how you can create your own work that gives you more time and more money to spend on your actual career.

Ambitious Arts has helped thousands of creatives refocus, think outside the box and build a lifestyle they’re proud of. 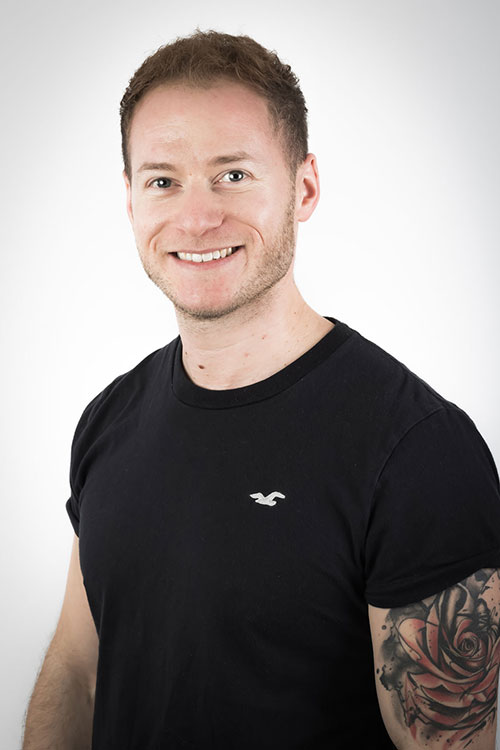 Ricky Fox, one of the masterminds behind Ambitious Arts, has a long, well-established performing background that has stood the test of time. Their company goal is to inspire performers to build successful careers and earn the money they deserve.

Now employing over 40 actors, they have their own cartoon, music album and branded merchandise. Captain Fantastic has won several awards and is proudly ranked ‘The UK’s no. 1 children’s entertainment company’. Now running as a successful franchise, they host a whopping 2500 parties a year alongside launching their new Wellbeing & Mindfulness courses in schools and nurseries.

As well as running Ambitious Arts, Ricky also runs UKDC, one of London’s premier Latin dance schools in Camden, with its own clothing brand and worldwide podcast.

Together they also run ‘CF Entertainment’ specialising in managing corporate events for organisations such as Heart Radio, The Ritz, United Airlines, LinkedIn and Harrods.

Ricky is thrilled to be a part of Surviving Actors for a second year and is ready to share his secrets and experiences. Learn that it really is possible to create your own future, earn great money as a performer and stand out in an extremely competitive industry.

If you would like some invaluable tips and tricks from agents, casting directors, marketing gurus and influential actors please listen to the Ambitious Arts podcast ‘Industry Secrets’ on Spotify or iTunes.